Septin forms a conserved family of cytoskeletal guanosine triphosphate (GTP)-binding proteins that have diverse roles in protein scaffolding, vesicle trafficking, and cytokinesis. The involvement of septins in the pathogenesis of infectious viral diseases has been demonstrated by the upregulation of the SEPT5 protein and its mRNA in brain tissues of chickens infected with H5N1, thus providing evidence of the potential importance of this protein in the pathogenesis of septins. neurovirulence caused by the avian virus, flu virus.

In this study, the cloning, expression and purification of Gallus gallus recombinants SEPT5 protein were performed in Escherichia coli. The SEPT5 gene was inserted into the expression vector pRSETB, transformed into E. coli strain BL21 (DE3), and SEPT5 protein expression was induced by IPTG. The SEPT5 protein was shown to be authentic, as a commercial anti-SEPT5 antibody was able to remove it in a co-immunoprecipitation assay. In vivo aggregation of the recombinant protein was limited by growth at a reduced temperature of 16°C. 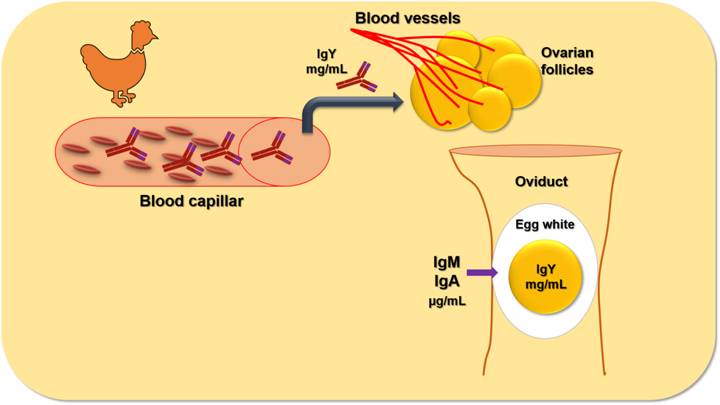 Using co-immunoprecipitation techniques, purified recombinant SEPT5 protein was used to remove host binding or interaction proteins, ie, proteins from chicken brains infected with the H5N1 influenza virus. Interacting proteins such as CRMP2, tubulin proteins, heat shock proteins, and other septin classes were identified by LCMS/MS. The results of this study suggest that the codon-optimized SEPT5 gene can be expressed efficiently in the E. coli bacterial system that produces authentic SEPT5 protein, allowing multiple host proteins to interact with SEPT5 protein. 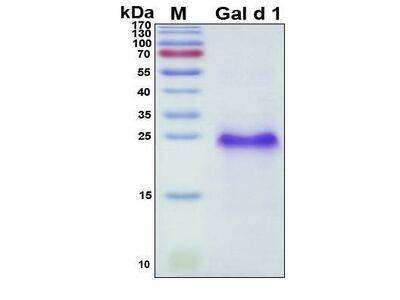